The Halifax real estate market includes all of Halifax Regional Municipality. The city is broken down into MLS area codes that are listed below where you'll find local area statistics to that part of the city.

As of the first quarter of 2020, The HRM real estate market is balanced in some areas and a seller's market in many areas. This is for the first time in years; moving away from a lengthy buyer’s market.

Live HRM Real Estate Market Statistics
The market is all positive with value increases, much less days on market and with less months of inventory; a healthy seller's market. If you're thinking of selling, there's no better time than now! Especially investment properties with vacancy rates at an all-time low between .5% - 1.%. Click on the MLS Area for LIVE a localized market reports.

Halifax is seeing a healthy economy due to the following primary reasons:

Property values tend to rise moderately in Halifax, and at a steady pace. An average year would see prices rise between 2% and 5%. However, values were flat as compared to last year, unlike other markets in Canada that saw declines.

So what can you expect if you purchase a home in Halifax? You can expect a steady marketplace with modest price increases and not the huge fluctuations that are seen in some of the larger cities in Canada. A solid, safe investment. 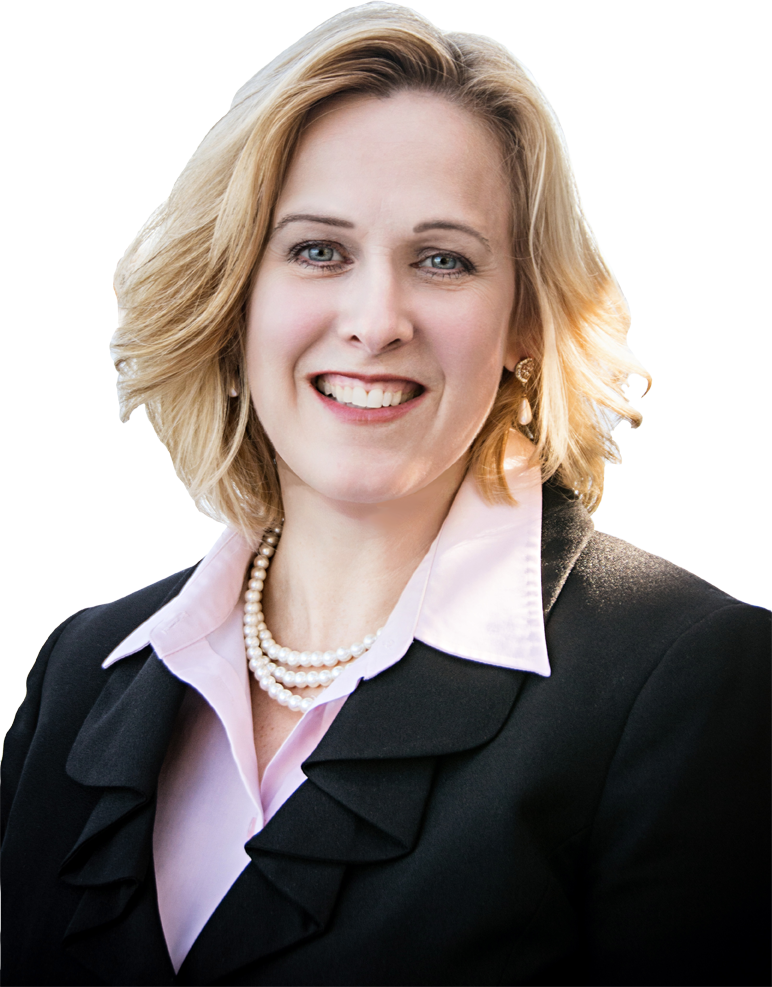